I’m a producer, tracking and mix engineer from Somerset.

Skip to content scroll to discover more back to top 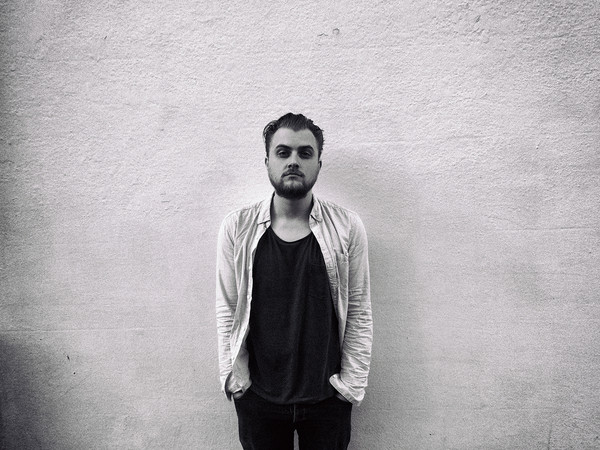 I’ve been hanging around in recording studios since the age of 14, when I made my first record as a bass player in a band at Small World Studio in Yeovil. At that time, the studio was making records with PJ Harvey and a host of other people I was a huge fan of – so in hindsight it was a fairly lofty inauguration into the world of recording.

I then spent my teens and early 20s playing bass in bands and making records at places like Sawmills in Cornwall with John Cornfield & Dennis Smith (Muse, Supergrass) before studying an HND in Contemporary Music Production in Surrey. I started a label/club night/weirdo arts experiment called Exercise1 with some uni friends and put out records from people like Jeremy Warmsley, Twin Thousands (a supergroup made up of members of Bright Eyes, Cursive and Arcade Fire) and a compilation of 50 one minute long songs called ’50minutes’ that included Daniel Johnston, Emmy The Great and Youthmovies and sold a surprising amount of copies. Our club night at London’s Buffalo Bar saw some of the first UK appearances from Laura Marling, Tilly and the Wall, Three Trapped Tigers & Band of Skulls amongst others. We lost loads of money but it was incredibly good fun.

After a 9 year stint into the world of advertising and design in London’s digital sector, I moved back to Somerset and started writing music under the name Twin Falls. Records gained playlist positions from both BBC Radio1 & 6Music and we recorded a session at BBC Maida Vale, as well as playing the BBC Introducing stage at Glastonbury 2013.

In 2017 I opened a studio in the tiny city of Wells called Spacewolf, where I’ve recorded and produced a hugely varied range of artists . Recently I’ve engineered both choirs and strings for the likes of The Pineapple Thief (Kscope) and The St Pierre Snake Invasion (Too Pure) and also moonlighted playing bass/guitar/keys/percussion and vocals on countless records.

In 2018 I took the role of studio manager/head engineer at Conversion Studios – a picturesque residential space in Dorset.

I spend most of my time recording and writing with bands, playing instruments and still do the odd bit of digital direction for people in the arts sector.